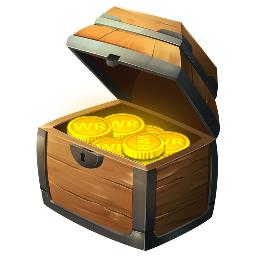 On 1 February 2023 in multilingual Wikipedia, Internet users most often read articles on the following topics: ChatGPT, Enzo Fernández, YouTube, The Last of Us, The Last of Us, Tom Brady, Black Panther: Wakanda Forever, United States of America, deaths in 2023, February 1.