Yury Muradov - Russian pornographic actor and entrepreneur. Article "Yura Muradov" in Volapük Wikipedia has 25.4 points for quality (as of January 1, 2023). The article contains 4 references and 2 sections. 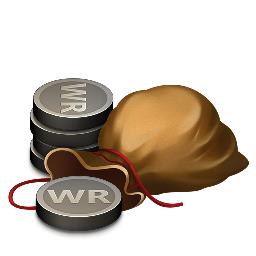 Popularity in all years:
Volapük:

Registreted authors in all years:
Volapük:

On 28 January 2023 in multilingual Wikipedia, Internet users most often read articles on the following topics: Aryna Sabalenka, Elena Rybakina, YouTube, The Last of Us, ChatGPT, Petr Pavel, Avatar: The Way of Water, list of highest-grossing films, The Last of Us, Royal Rumble.