Icanotiidae - family of molluscs. Article "Icanotiidae" in Dutch Wikipedia has 19 points for quality (as of April 1, 2022). 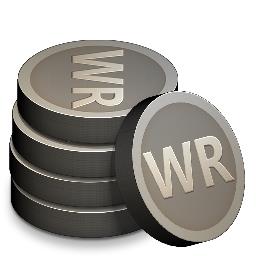 Popularity in all years:
Dutch:

Registreted authors in all years:
Dutch: