Article "Jangan Ganggu Jodohku (drama)" in Malay Wikipedia has 12 points for quality (as of November 1, 2021). The article contains 1 references and 3 sections.

Since the creation of article "Jangan Ganggu Jodohku (drama)", its content was written by 3 registered users of Malay Wikipedia.

The article is cited 2 times in Malay Wikipedia. 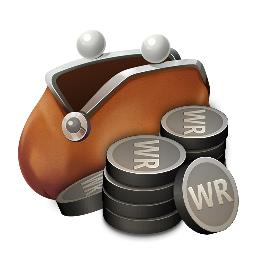 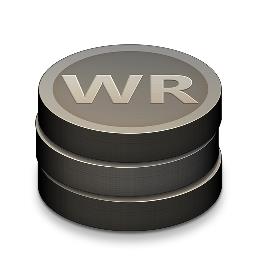