Article "Daftar hari penting di Indonesia" in Indonesian Wikipedia has 83.6 points for quality (as of November 1, 2022). The article contains 62 references and 17 sections.

The quality and popularity assessment was based on Wikipedia dumps from November 1, 2022 (including revision history and pageviews for previous years). 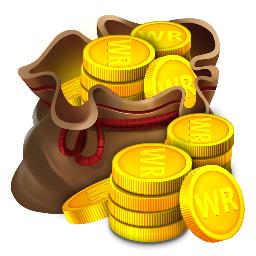 Popularity in all years:
Indonesian:

Registreted authors in all years:
Indonesian:

The WikiRank project is intended for automatic relative evaluation of the articles in the various language versions of Wikipedia. At the moment the service allows to compare over 42 million Wikipedia articles in 55 languages. Quality scores of articles are based on Wikipedia dumps from November, 2022. When calculating current popularity and AI of articles data from October 2022 was taken into account. For historical values of popularity and AI WikiRank used data from 2001 to 2022... More information