In March 2022 the article "Daerah operasi dan divisi regional Kereta Api Indonesia" was edited by 3 authors in Indonesian Wikipedia (2275th place) and written by 3 authors in all languages. 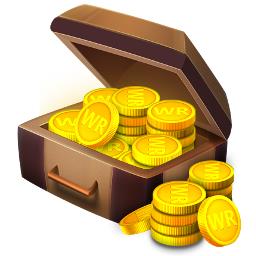 Popularity in all years:
Indonesian:

Registreted authors in all years:
Indonesian: