Since the creation of article "List of Telugu films of 2011", its content was written by 158 authors in English Wikipedia and edited by 145 authors in all languages. 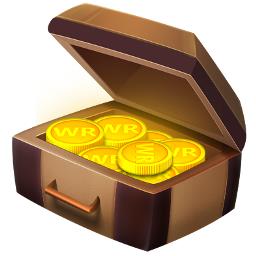